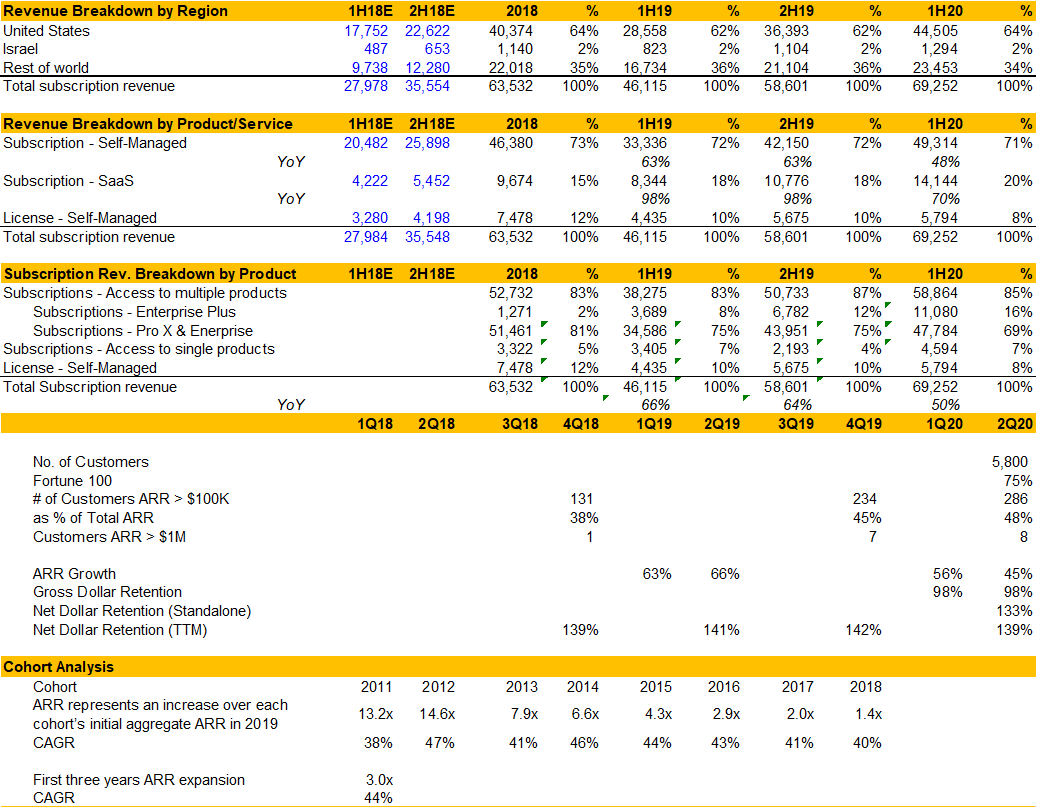 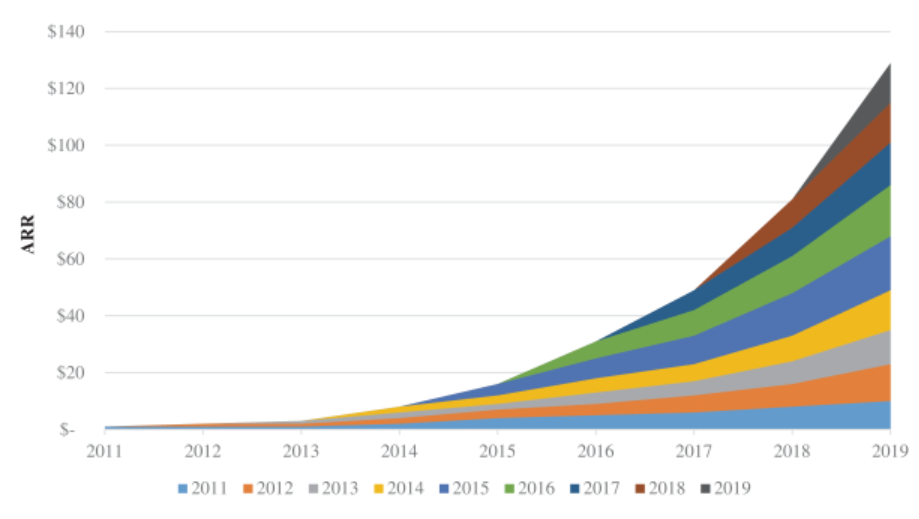 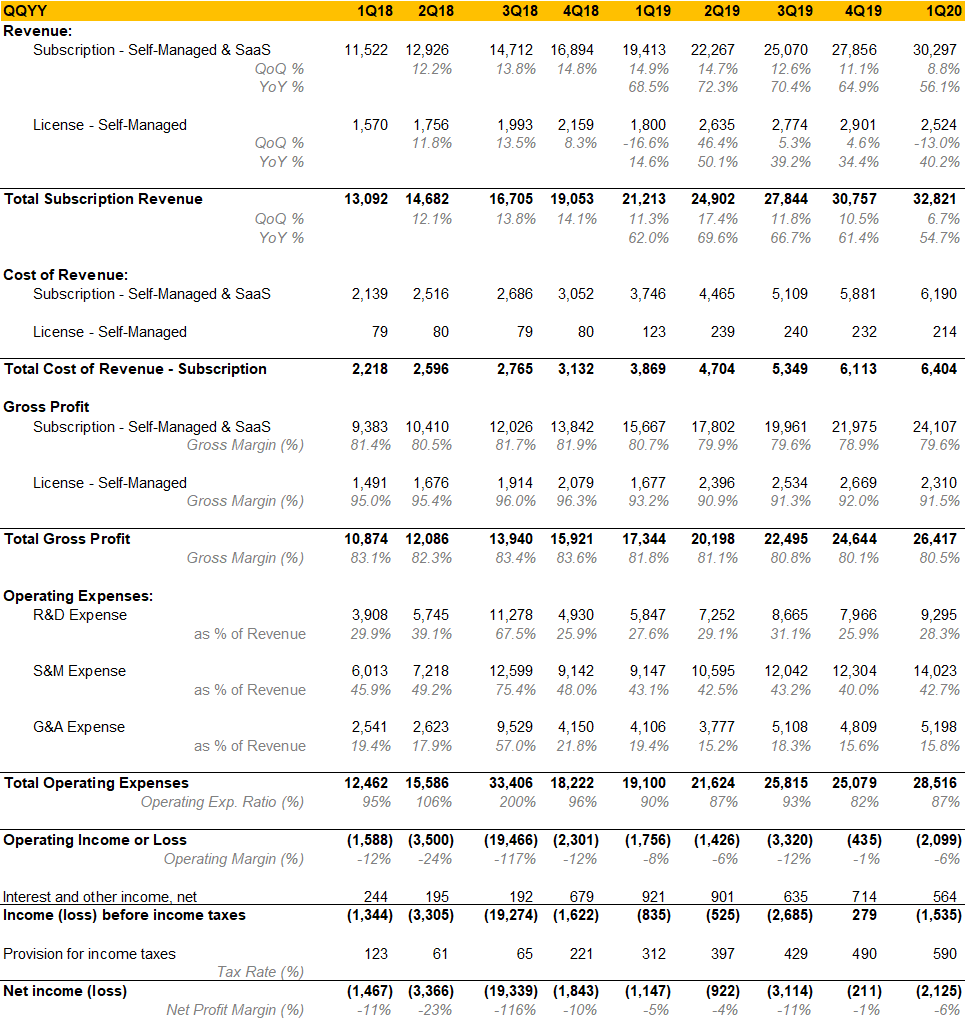 View all posts by yuinausicaa